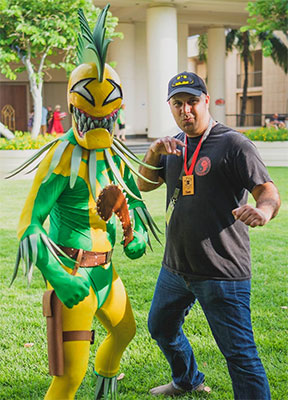 Photo by Chris Kwock Photography
Sam Campos was born and raised in Hawaii and is of Hawaiian, Chinese, Filipino and Caucasian descent. He conceptualized Pineapple Man in 1984 and featured him in comic books ten years later. When Sam started self-publishing, he didn't own a computer or have access to things like a graphics tablet or Photoshop. But despite a slipper strap budget and high printing costs, his series garnered attention and a loyal fanbase developed.

Sam went on to teach graphic and sequential art for the University of Hawaii. He's also worked in television and film, doing fight choreography, costume & weapons design and storyboards.  After working in Hollywood for a time, Sam returned home to develop Dragonfly, a supernatural martial arts series which takes place in Hawaii.

Eventually, Sam found a way to balance and merge his projects, and decided it was time to resume telling Pineapple Man's story, taking it back to the beginning with Pineapple Man:  Old School Lockup.  New stories will be coming out as well as a trade paperback of collected works. 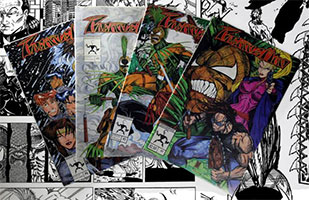 Isamu Pahoa, once a syndicate strongarm, is killed at a heiau dedicated to Kukailimoku, the Hawaiian God of War.  He is raised up and given the Warrior's Gift, which he often considers a curse.  With his new abilities, he turns his life around and finds himself in the position of being a hero, all while struggling with his new-found knowledge that the legends of Hawaii are very much alive in the present day.  Pineapple Man combines legend, history and the multicultural traditions of Hawaii in a way that fans everywhere can relate to.  Like Pineapple Man on Facebook for more updates. 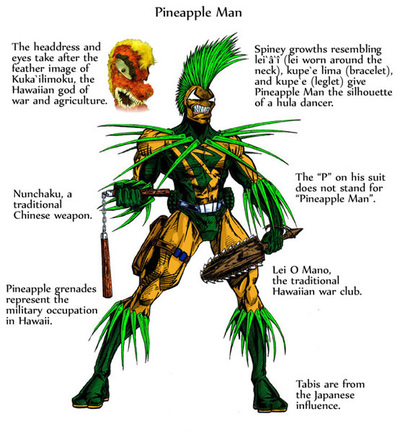 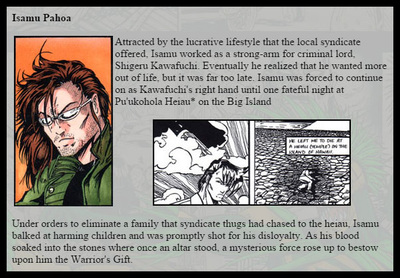 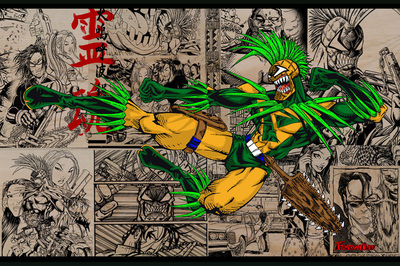 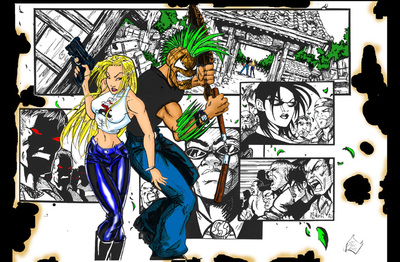 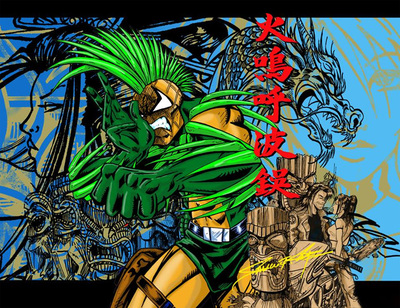 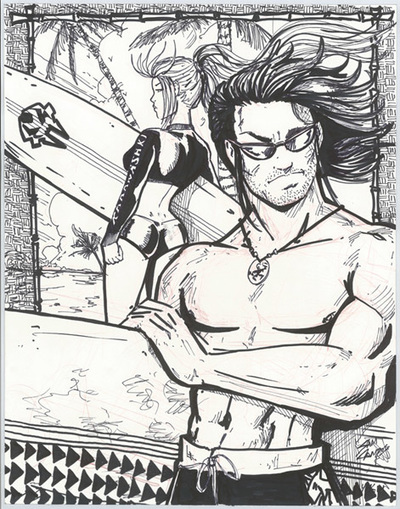 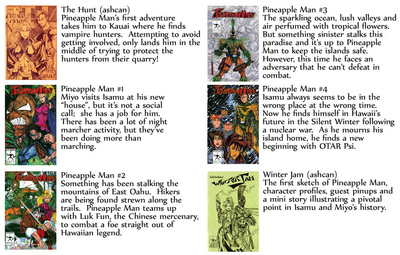 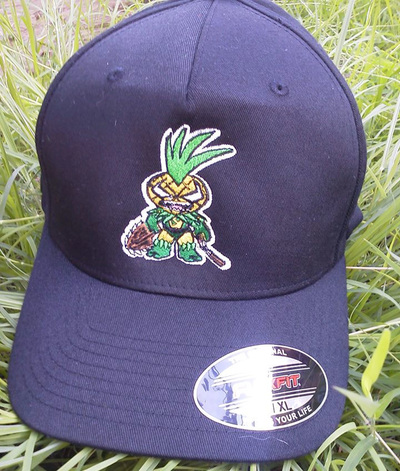 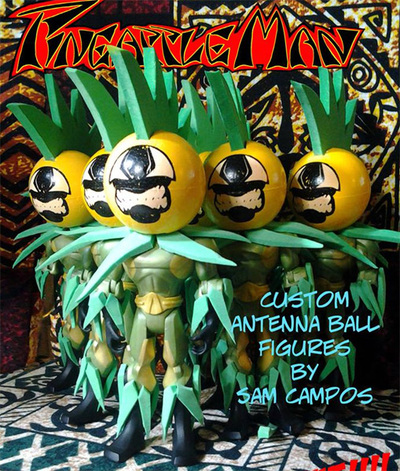 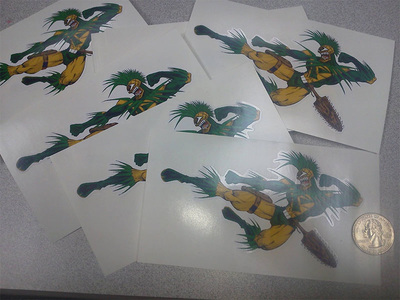 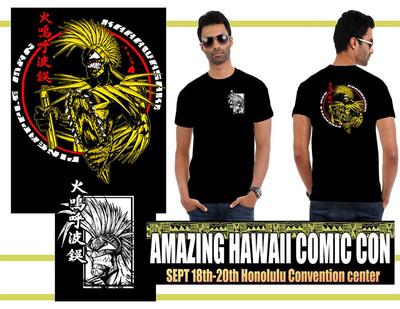 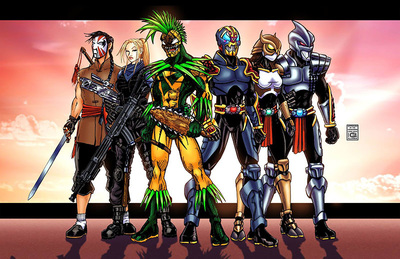