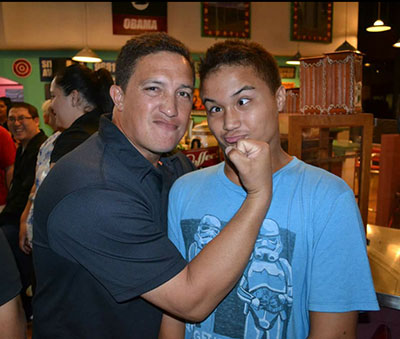 Mark Gould was born and raised in the badlands known as Kalihi.  Graduated and/or survived from Farrington High School (where he failed art class horribly) and proceeded to work in the family biz.

He attended the Kubert School until a single word, from a single little girl rendered him paralyzed. The word, "Daddy".

Besides the short stint at Kubert's, Mark is self taught and has been drawing since, like, seriously, as long as he can remember.  He has worked on T-shirt and tattoo designs, commissions, gallery work, construction design, several indie comic book covers including Model A for Slave Labor Graphics and most recently a cover for a future issue of ‘Aumākua Guardians of Hawaii and some recent interiors for issue 2 of the same title.  After drawing and writing and redrawing and rewriting his own comic for quite some time, he finally finished Native Sons: Ring of Fire. 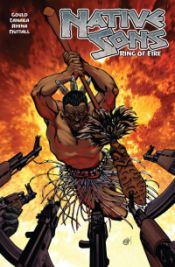 ​A group of Hawaii based heroes unknowingly trained for years to fight in a centuries old war between the forces of light and dark. 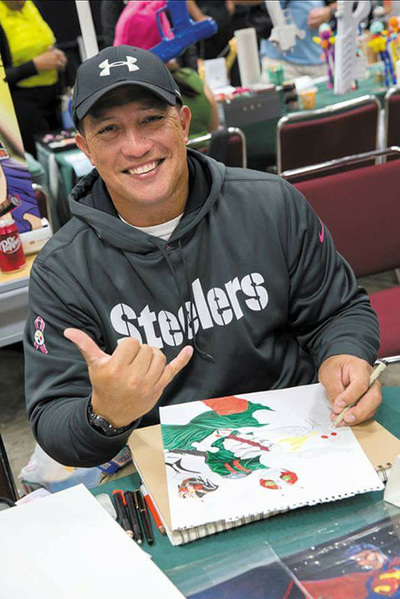 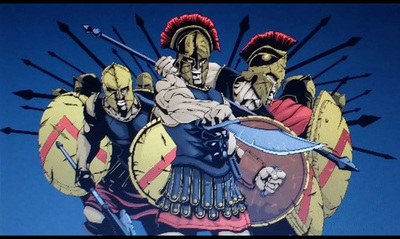 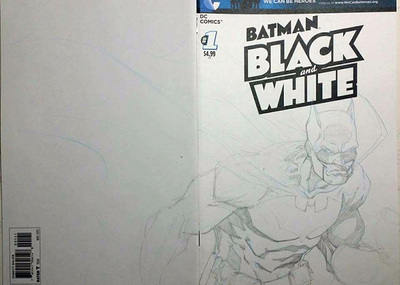 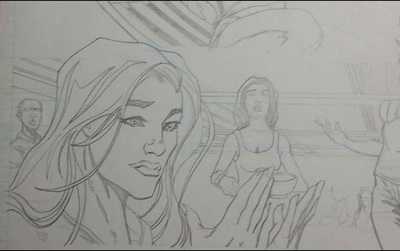 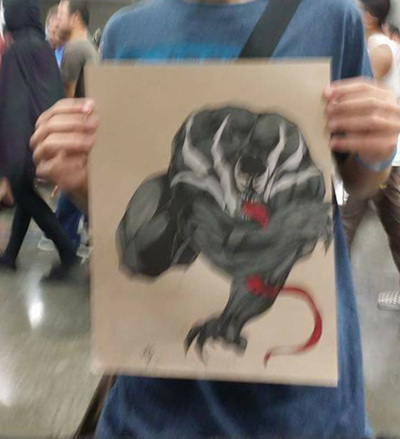 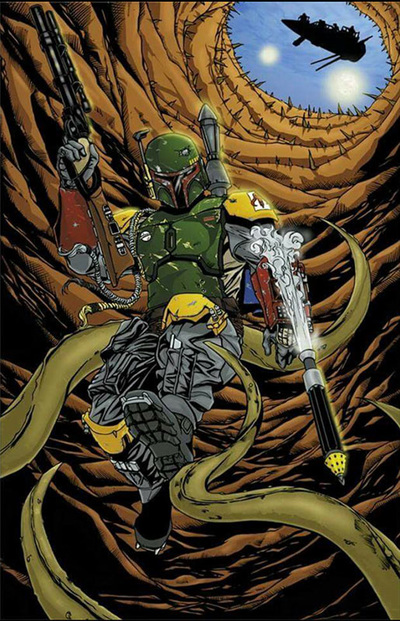 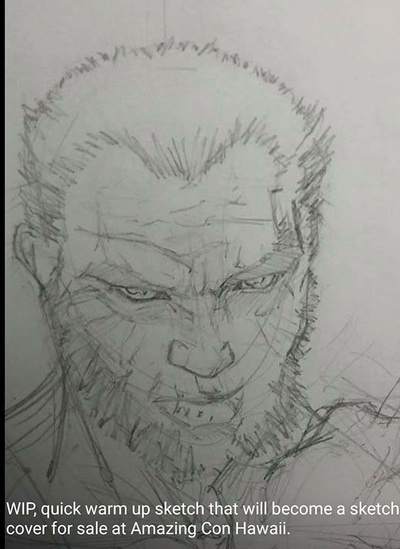 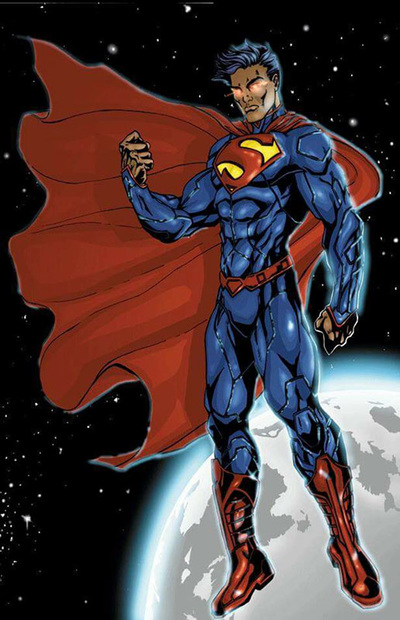 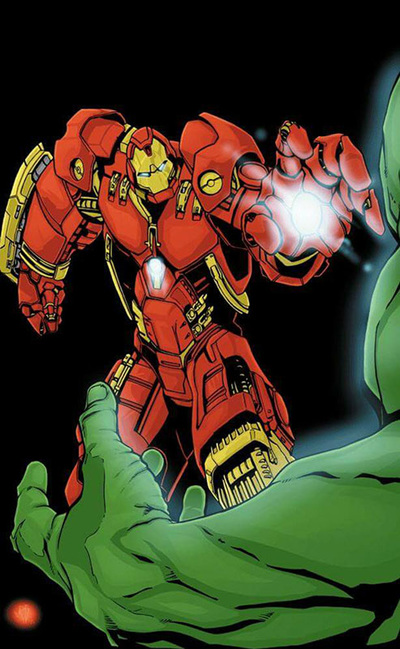 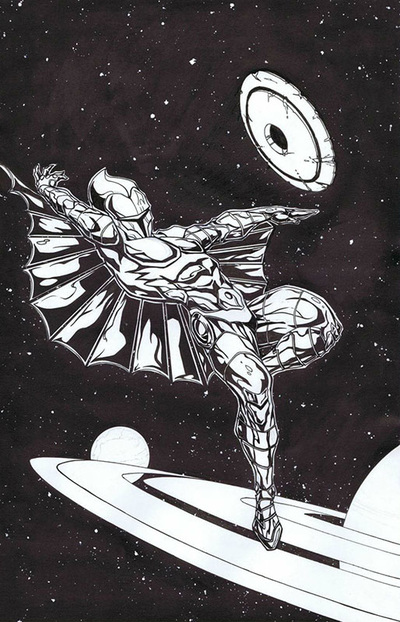